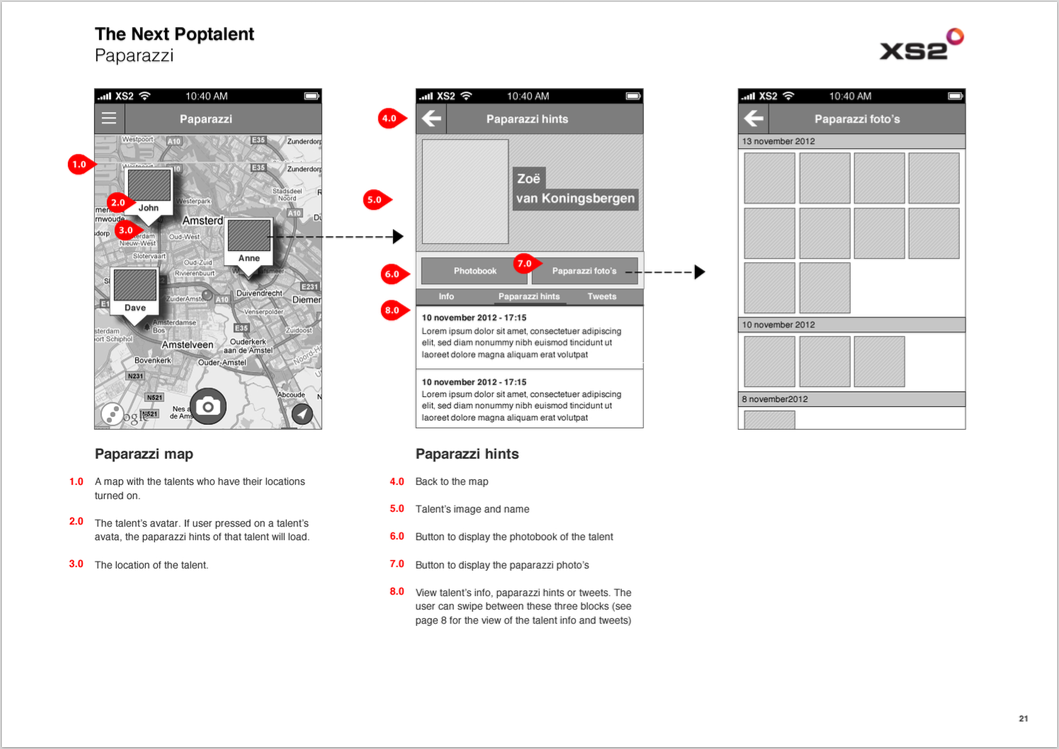 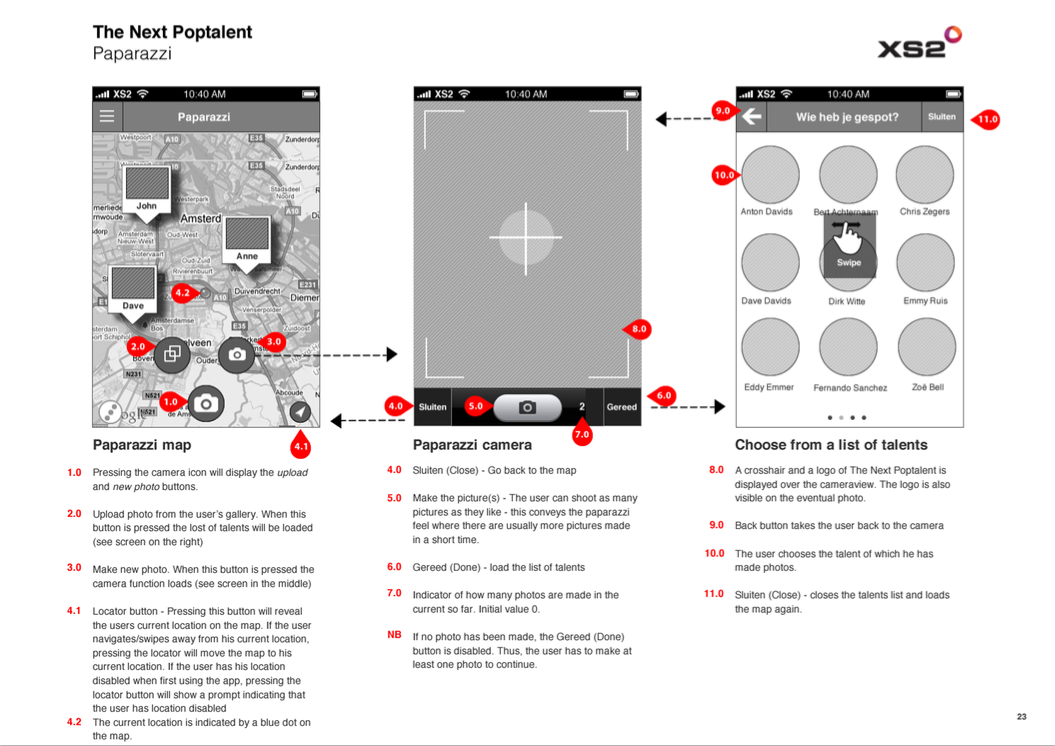 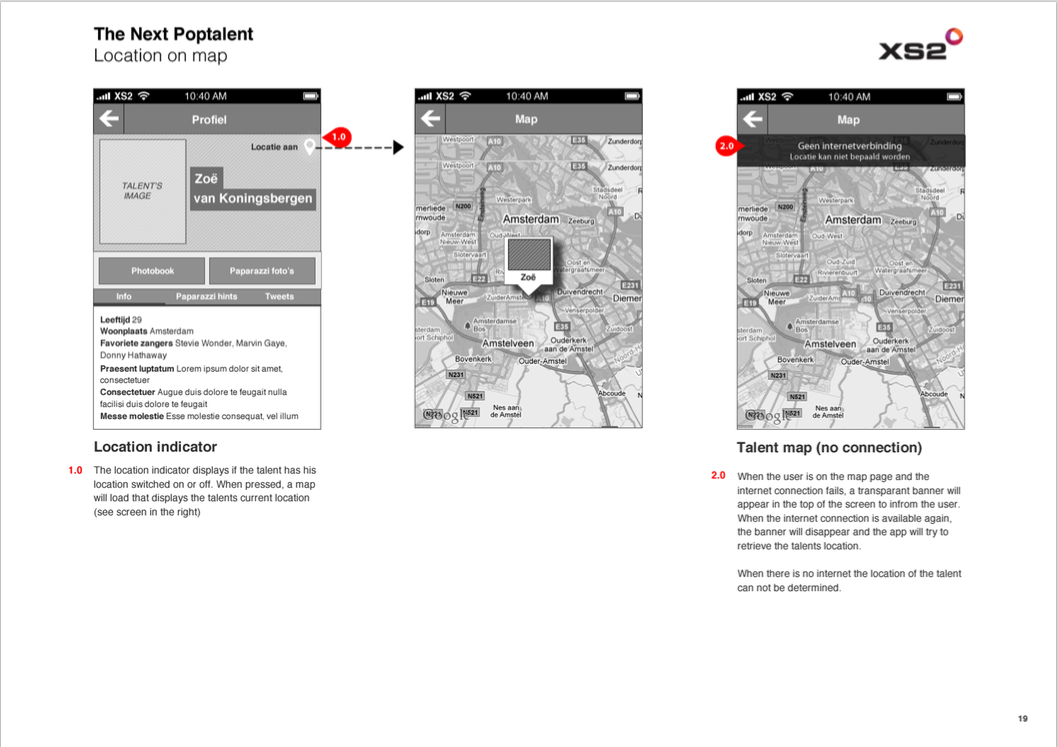 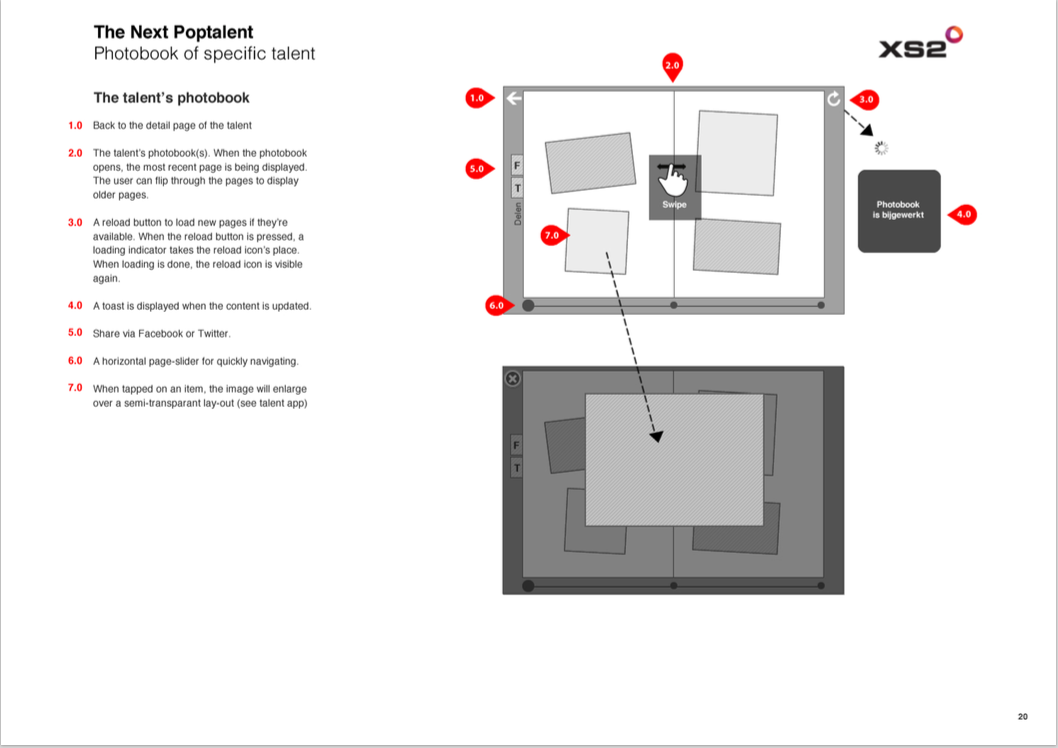 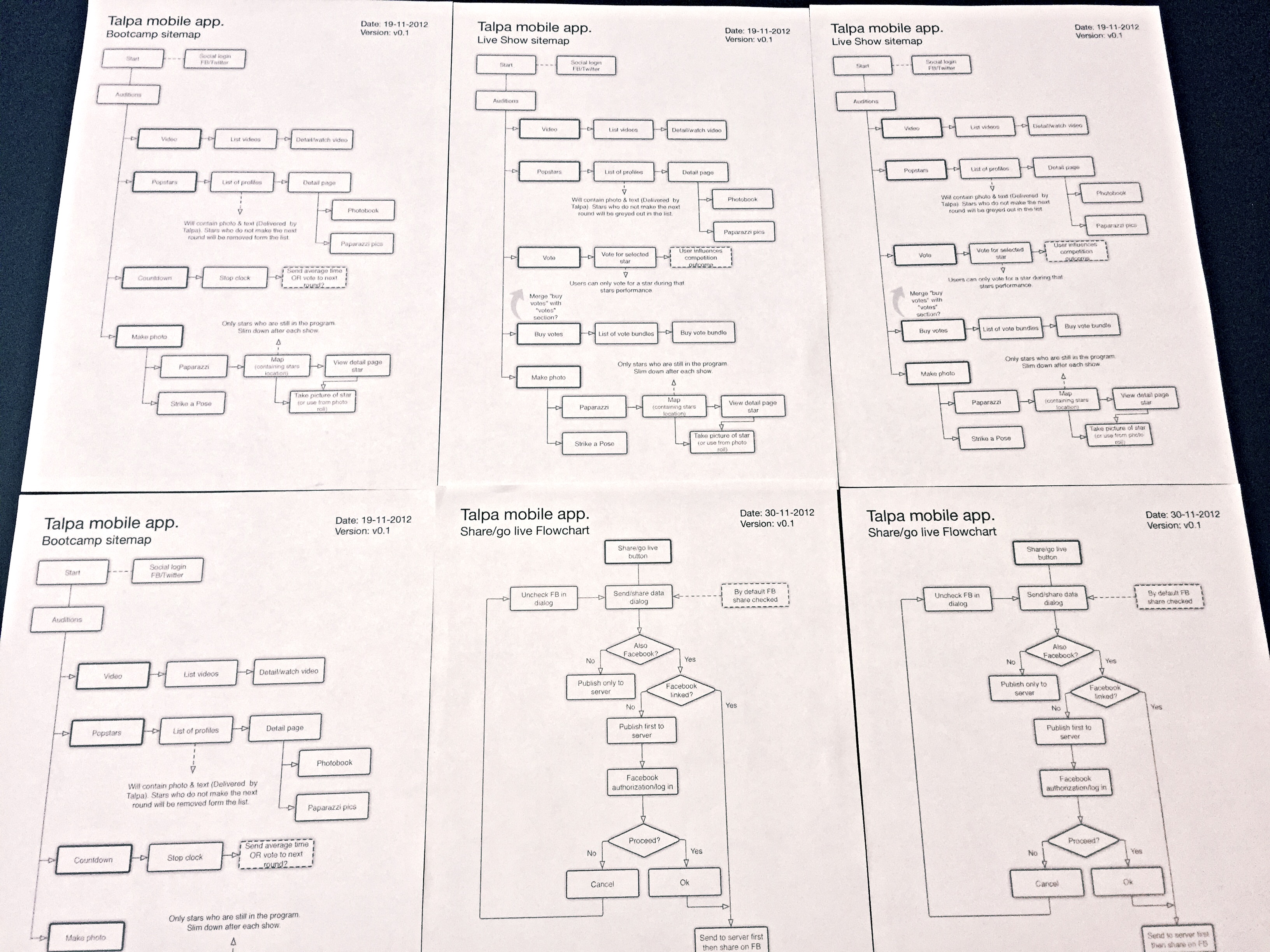 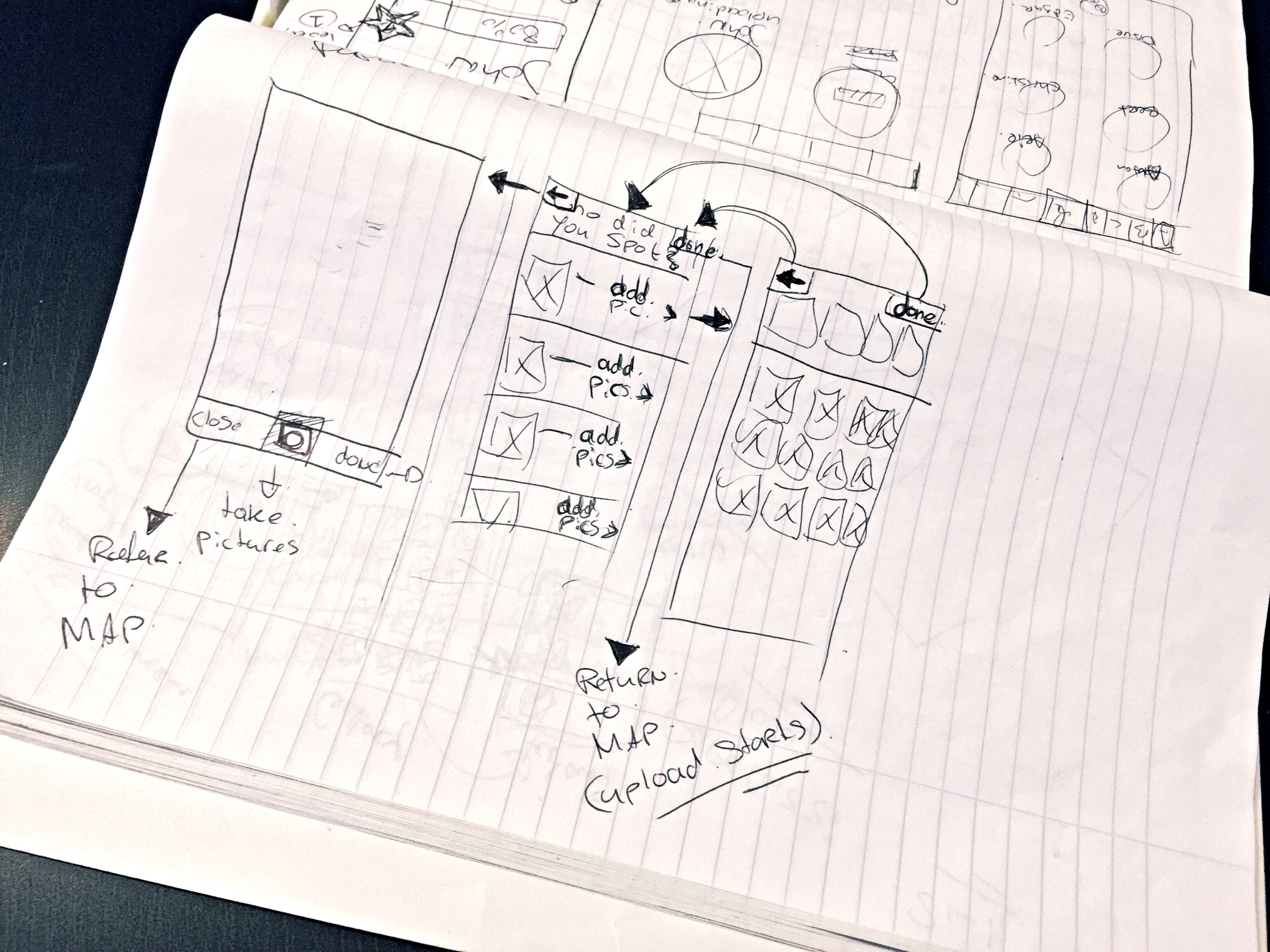 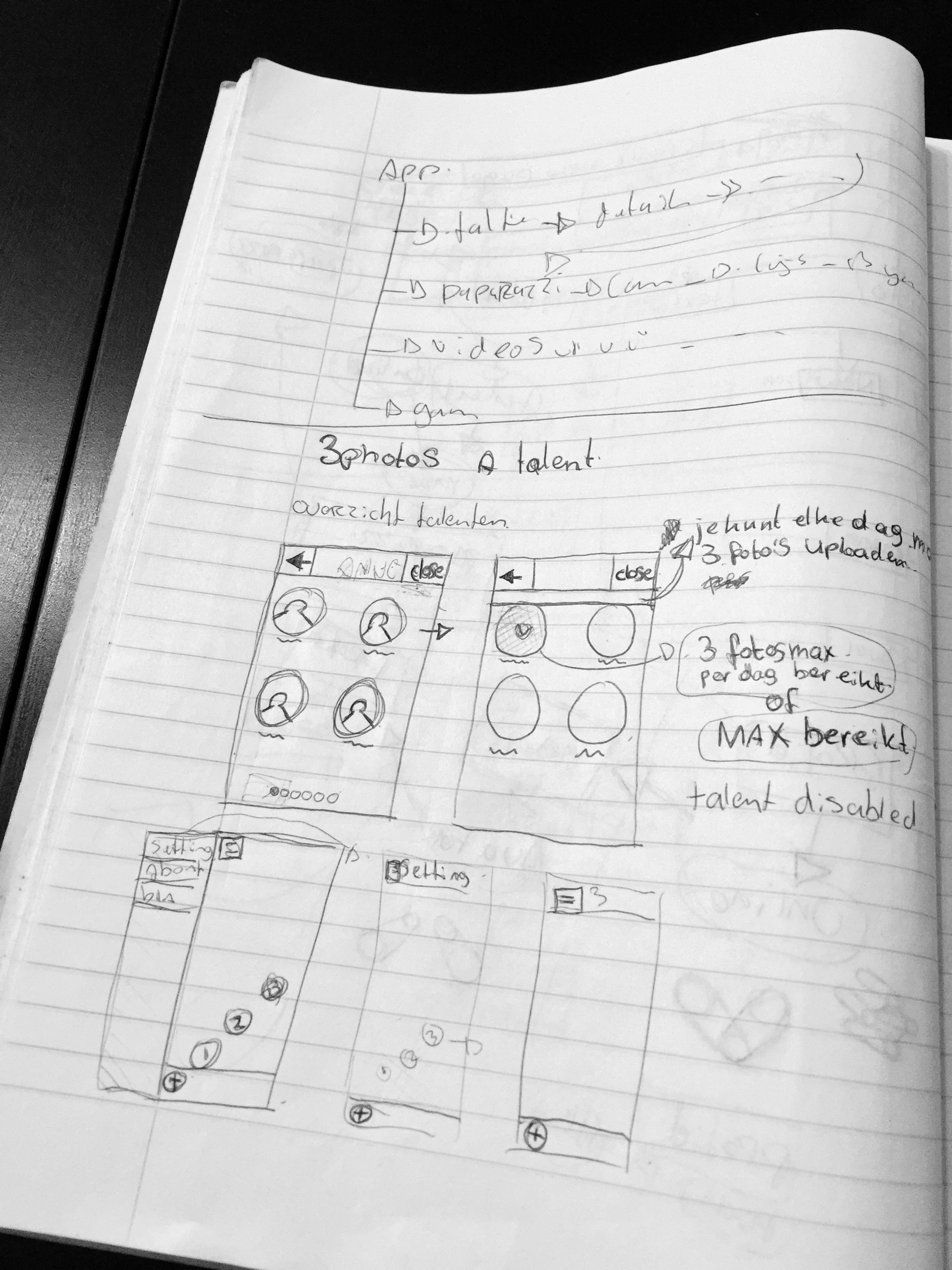 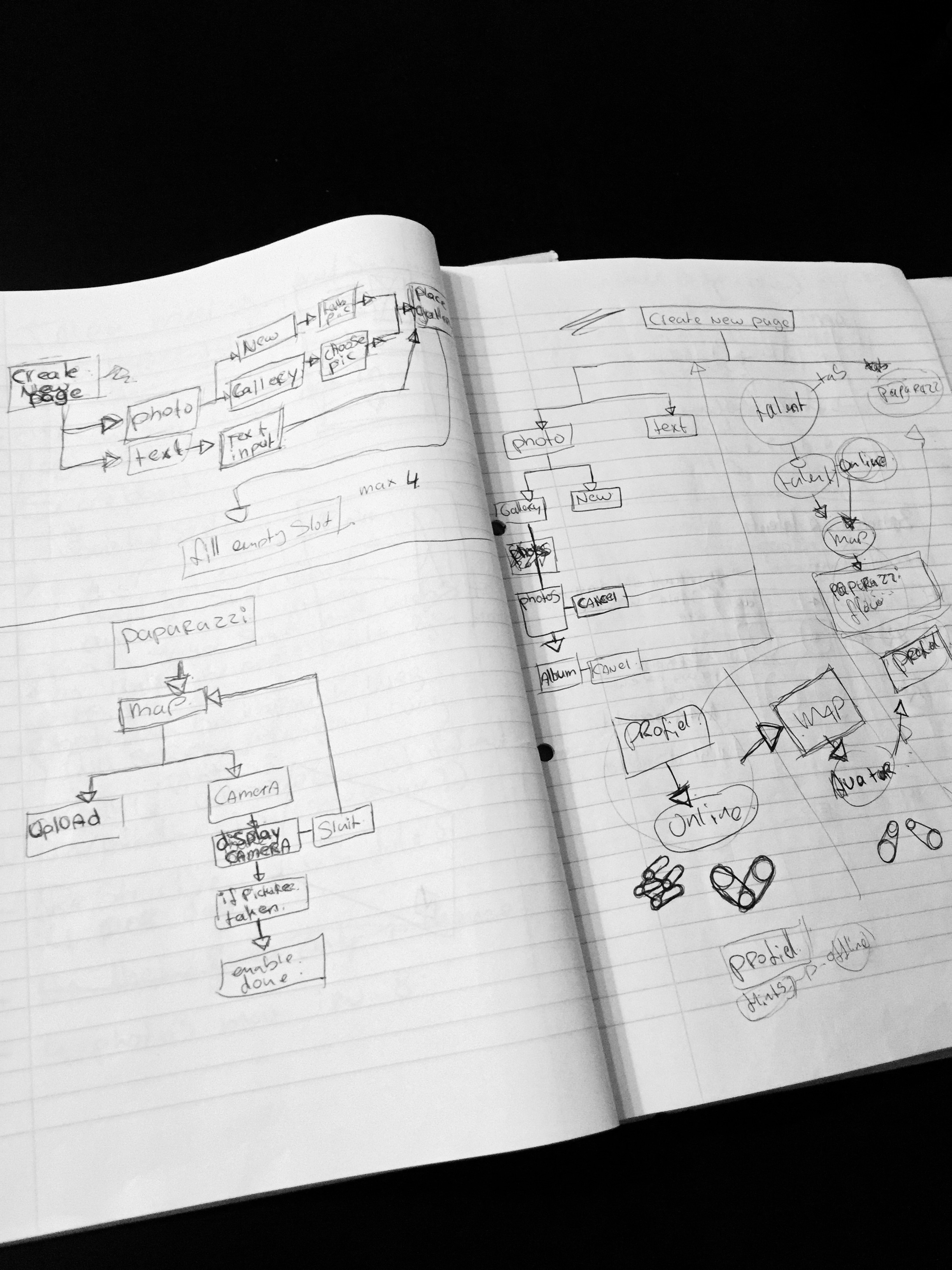 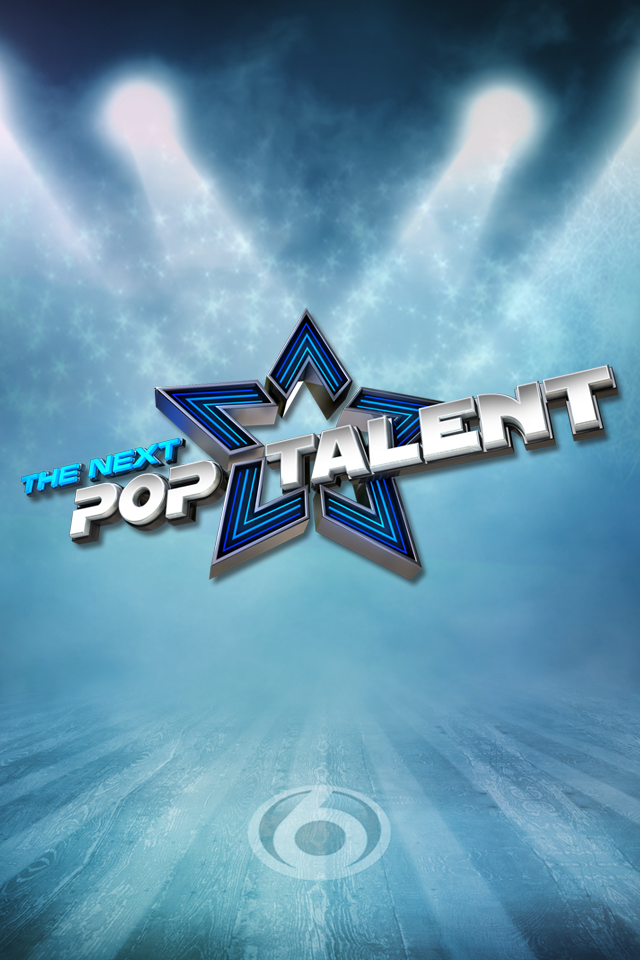 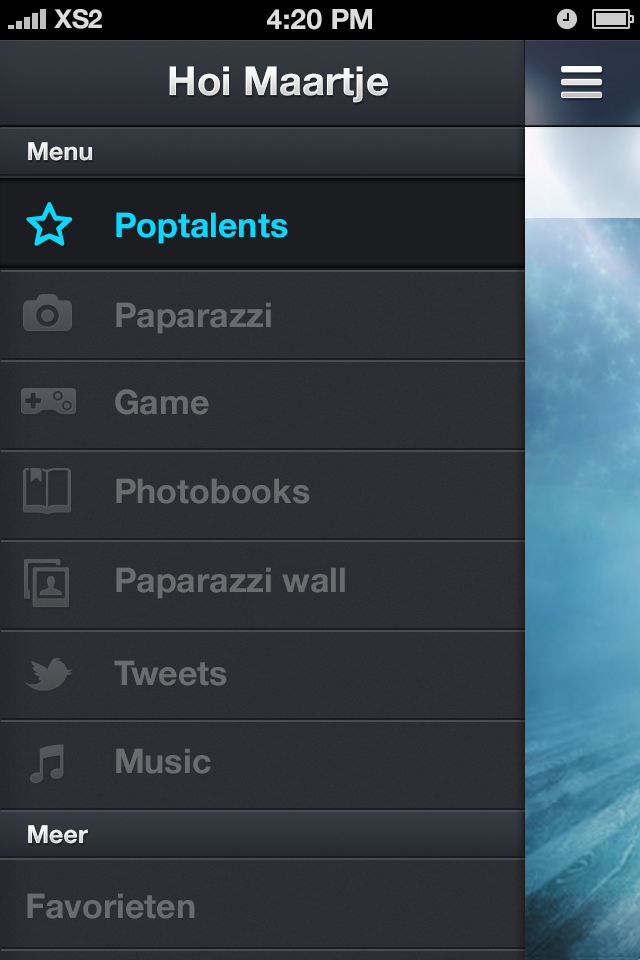 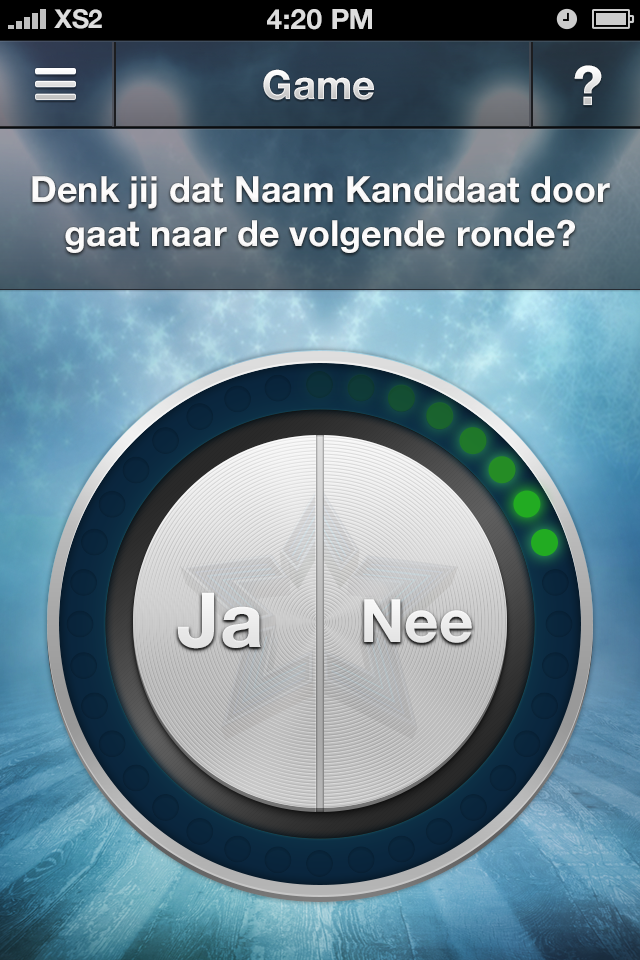 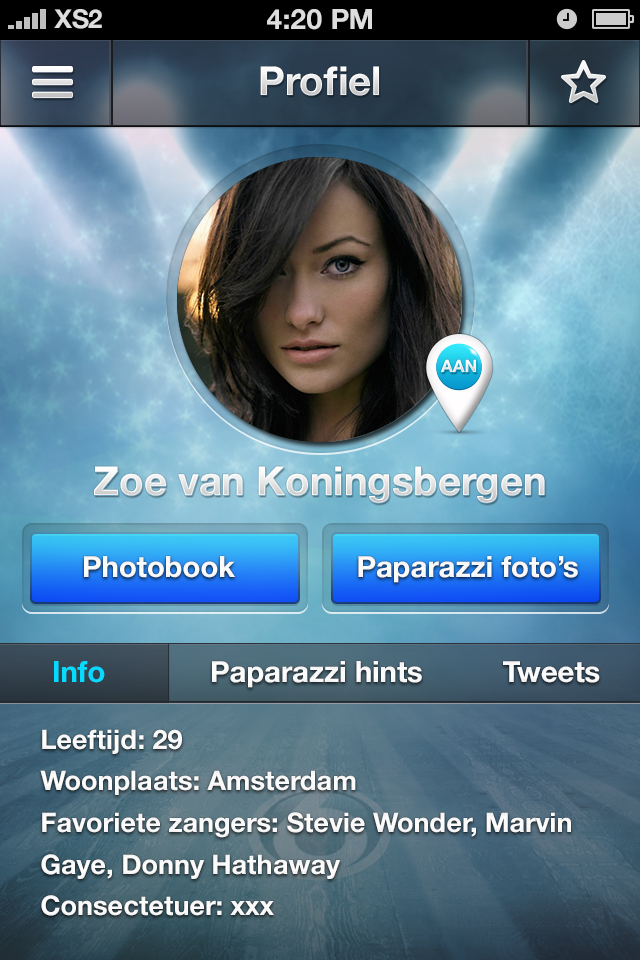 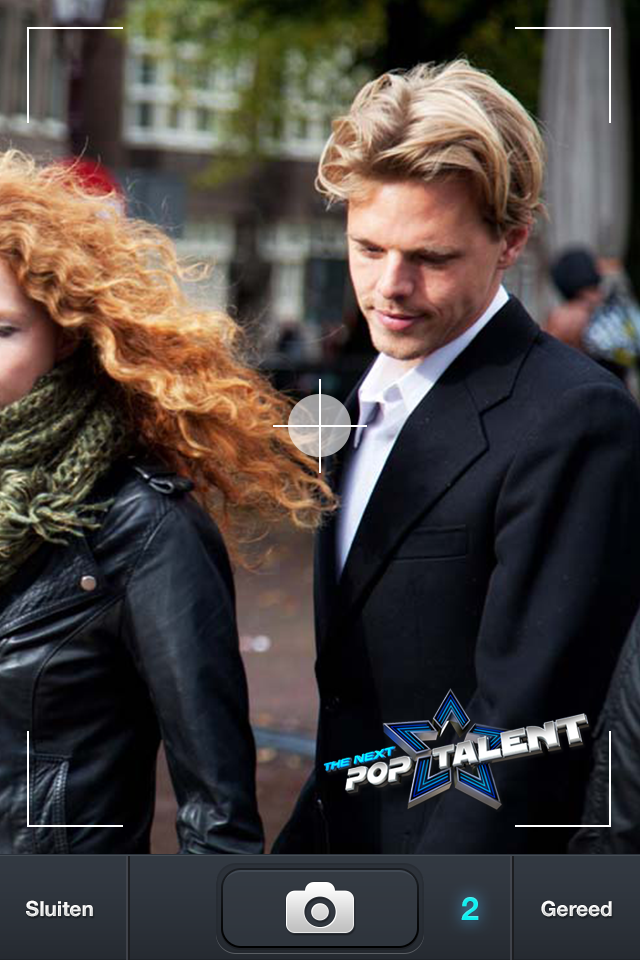 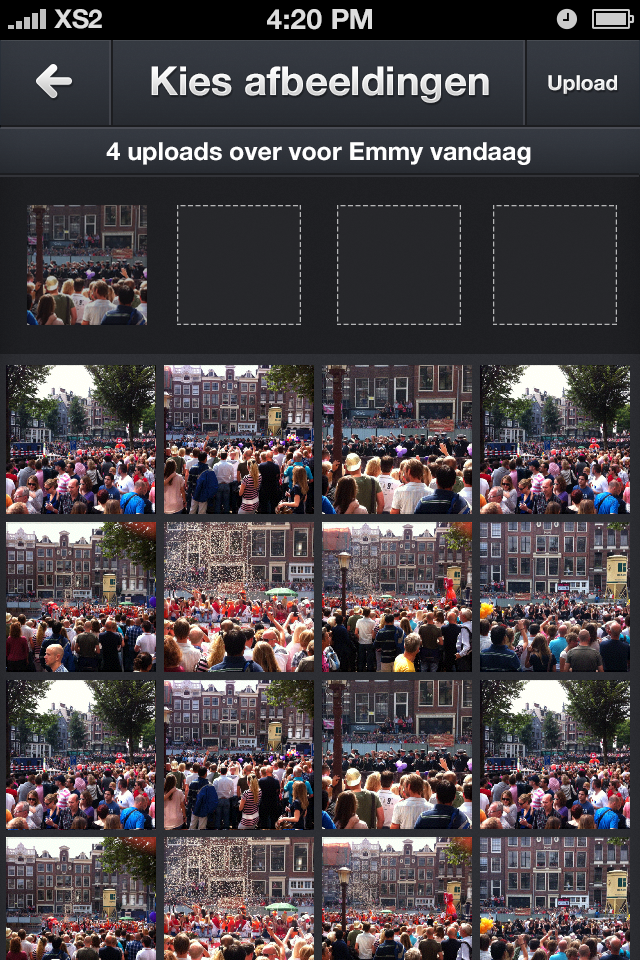 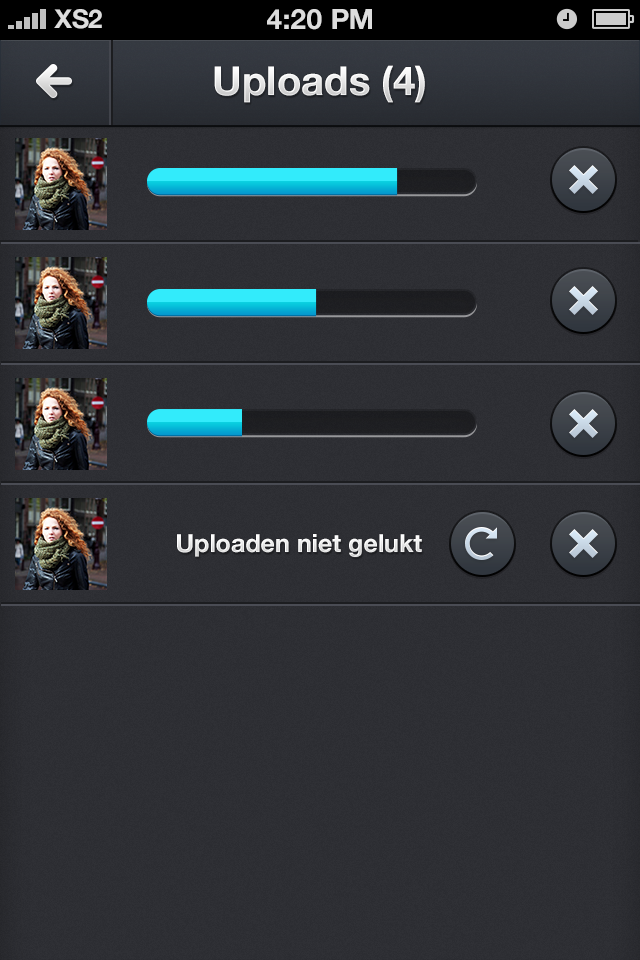 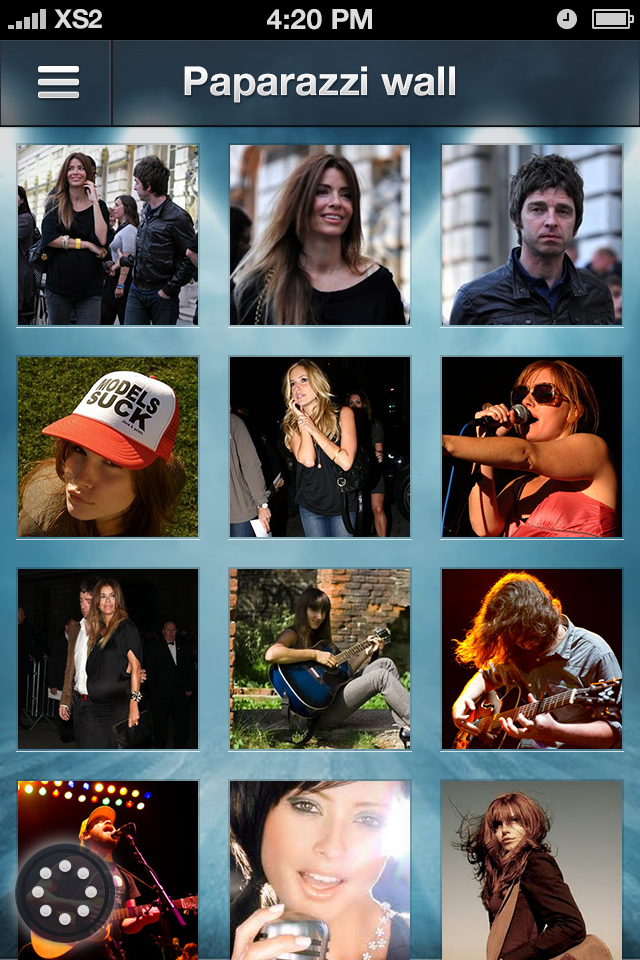 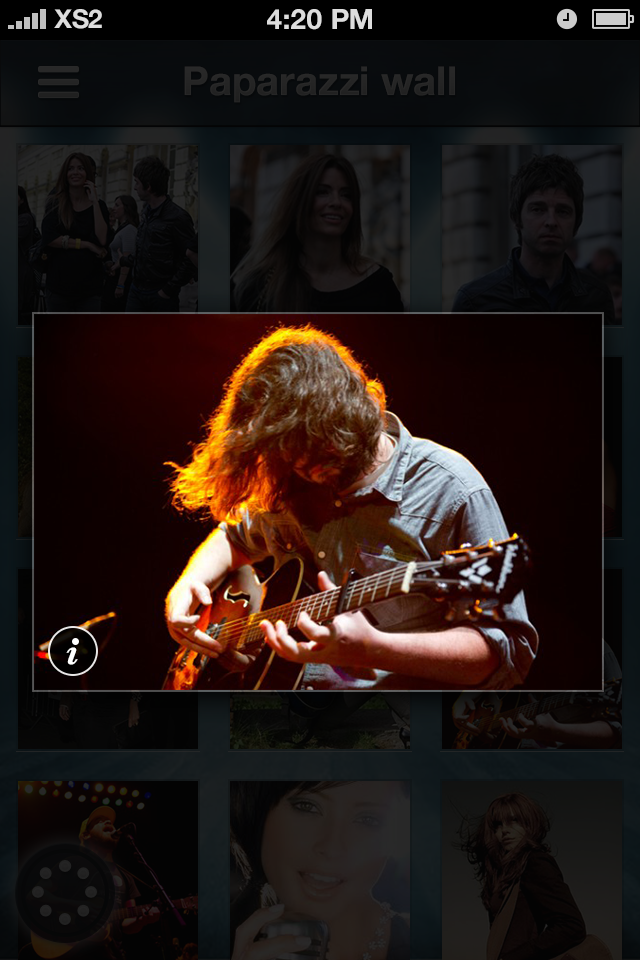 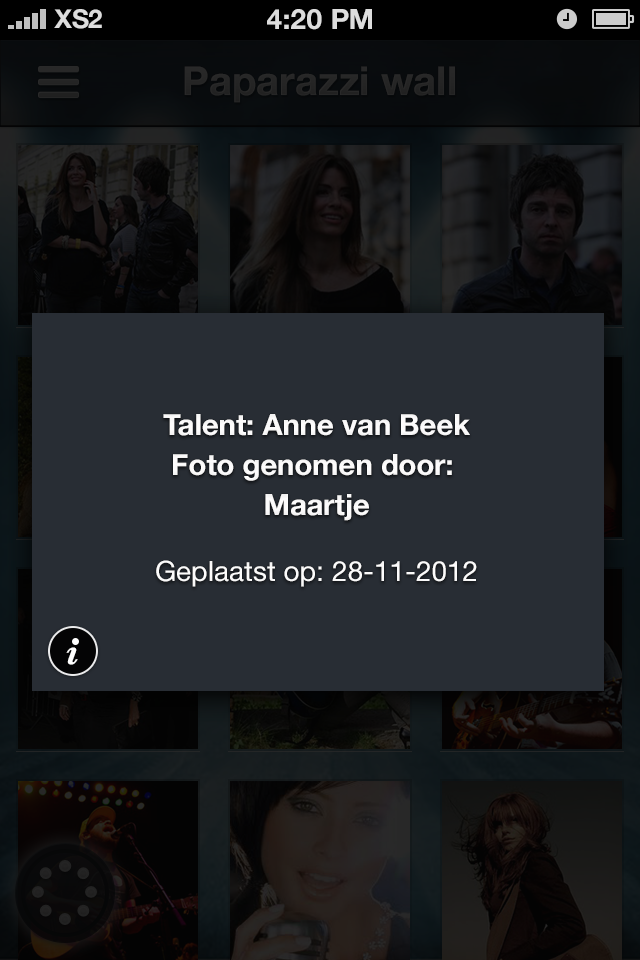 Spot your favorite star and upload their pictures.

The Next Pop Talent was a talent show on dutch television (SBS, Talpa). There where two applications created, one for the running contestants and one for the audience/fans (public app).

The mobile applications where part of the show in the sense that each running contestant had a profile where they could send hints to the public app which location they currently are or going to be in the near future. The contestants also had the ability to make their current location visible on a map in the public app. The fans could then spot the contestants in real life, take their pictures and upload them to be viewed from within the app (being in the shoes of a paparazzi game).

Next to the paparazzi game the fans had the possibility to win prizes by playing a real time game during the show. During the show the fans had to guess within a certain time frame if the talent who just preformed would go to the next round before the jury gave their outcome.

I worked on the creation of the interaction design for both the audience and talent mobile applications.